The Shifting Real Estate Market…Has it Shifted Back?

A real estate update… Since the election, we have seen increased buyer activity in the Bay Area. I am not surprised, since a majority of residents lean left and they are elated at the results.

I personally have been promoting and boosting on my business social media sites the following little quote…”The election is over..the world did not end..the stock market did not crash..Now is the time to buy a Home!”

That little Tweet/Instagram/Facebook/LinkedIn post generated 4 ratified transactions totaling $5 million in sales this past week alone. My conclusion…Buyers and their agents here in the Bay Area are pretty darn smart.

Buyers and agents in large markets …me included…since I represent both buyers and sellers (just not on the same transaction)…knowingly or not…were nervous about the election, higher interest rates and the limitations of tax deductions as a result of the newest tax plan.  And, that caused them to pause the market enough to cause a mini panic. What did that accomplish?

It caused many in the current administration to question the Feds interest rate escalation. That in turn, made some economists get on that bandwagon and say that rising interest rates are slowing down our economy. And this past week..the Fed itself said it may re-think its December rise.

Here in the Bay Area the rise in housing prices was way ahead of salary and income increases and the rising interest rates were exacerbating that gap. We NEEDED a pause and that resulted in a correction of $100,000 off of mid to high priced homes in just the past 3 months.

That may seem a lot in any other market. But in our world, where the average priced home in the mid Peninsula/Silicon Valley is $1.6 million+, that 6% decrease is not that much….especially to those sellers that own free and clear or bought their home 10 or more years ago for far, far less.

As quick as the correction happened, it now seems to be recovering just as fast…with smart buyers buying the lower priced homes before the rest of the world catches on. Crazy industry huh? 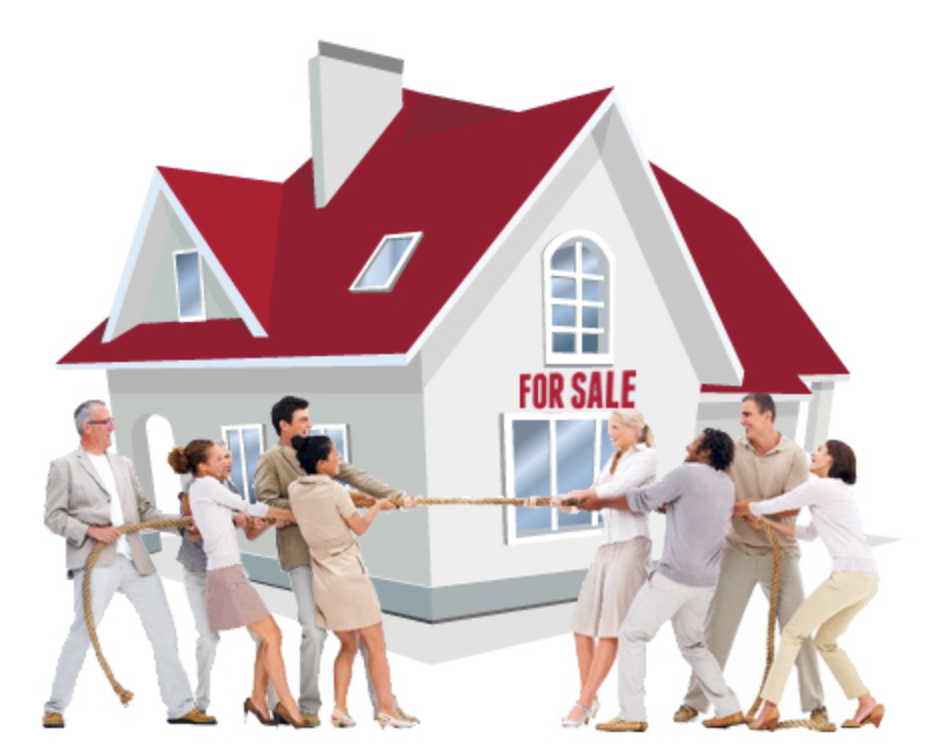 This content is not the product of the National Association of REALTORS®, and may not reflect NAR's viewpoint or position on these topics and NAR does not verify the accuracy of the content.

Find your next home

Helping To Find Your Place In The World